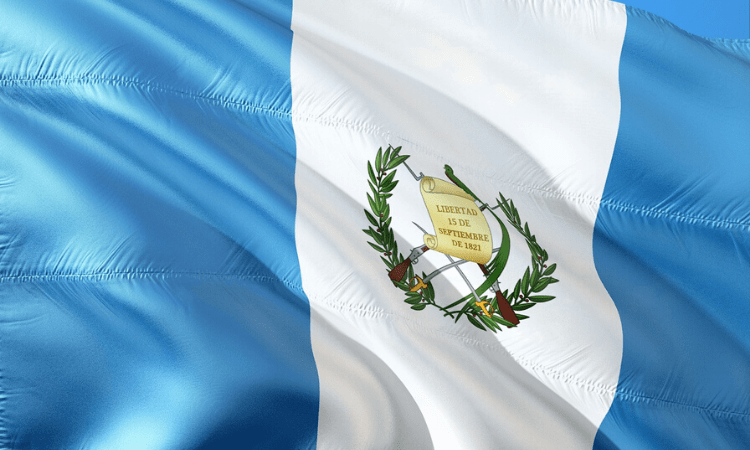 Respecting the constitutional order is essential to keep fostering the rule of law. (jorono)

The Center for the Defense of the Constitution (CEDECON),

on the 35th Anniversary of Guatemala’s Constitution, Declares as Follows: