The CICIG Is No Magic Wand
Skip to content 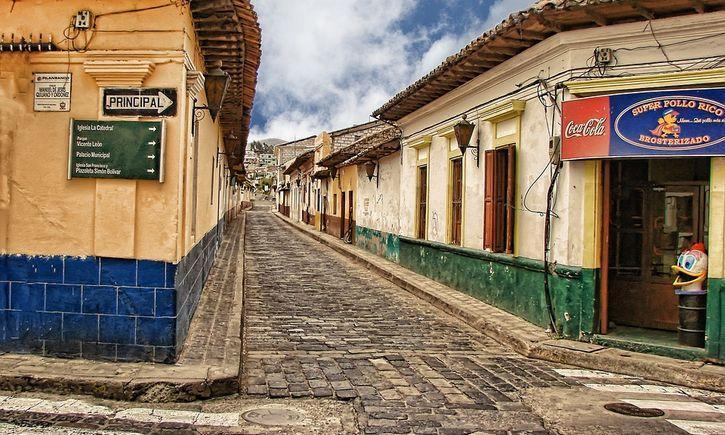 The main cause behind the lack of investment in Guatemala is uncertainty, the inability to predict the future. (Pixabay)

There is a narrative shared by some think tanks, NGOs, and seemingly the US State Department. Its first premise states that corruption is the main reason why Guatemalans migrate to the United States. The second premise states that the CICIG, the UN’s anti-impunity commission, is combatting corruption in Guatemala. Conclusion: the CICIG is the solution to stop Guatemalans from migrating to the United States and must therefore be supported at any cost.

Remittances from Guatemalans living abroad are by far the country’s most dynamic economic activity, growing at an annual rate of 14 percent over the past three years. Guatemala received a whopping $8.2 billion in 2017, more than twice the value of the country’s four leading export products combined: textiles ($1.3 billion), sugar ($825 million), bananas ($783 million), and coffee ($748 million).

In fact, remittances in 2017 exceeded the total value of the country’s 22 main exports. A survey published by the International Organization for Migration found that, in 2016, 1.7 million people in Guatemala received remittances regularly and 6.2 million benefited from them. It is easy to see that the Guatemalan economy and over a third of the population rely on remittances and will not be easily weaned from them.

The incentives for Guatemalans to migrate to the United States are very strong, and there are no proposals or policies on the horizon that can change that. Migration occurs fundamentally for economic reasons, a complex phenomenon that goes beyond higher income: it involves hope and foreseeing a path to a better life. In Guatemala, 160,000-180,000 people enter the labor force each year, men and women willing to work and in need of jobs. The country’s economy creates about 40,000 new formal jobs per year. This means that there is an annual deficit of over 100,000 jobs, and this surplus of unemployed workers accumulates with every passing year. The reason for this is no mystery: there is not enough investment to create jobs or to increase the demand for workers, which has several causes.

Investment doesn’t fall from the sky. It requires people who have plans to provide goods or services, which rests on being able to reasonably predict the future. I believe the main cause behind the lack of investment in Guatemala is uncertainty, the inability to predict the future. The main drivers of this in Guatemala are legal uncertainty, unstable investment and tax regulations, political instability, insecurity, and social conflict. Ironically, much social conflict, disguised as “civic engagement,” is fanned and financed by the likes of the US Agency for Aid and Development (USAID), the European Community, and George Soros.

This is compounded by low investment in infrastructure and maintenance, and the high cost of private security. Corruption is a strong factor because, among other things, it undermines the rule of law and raises the cost of doing business. However, it is not, by a long shot, the main cause behind the lack of investment.

More investment and production alone, which make the economy grow, will not solve all social problems. It is equally worth noting that without them, few social problems can be solved. They are necessary but not sufficient conditions.

Social conflict is in large part caused by the absence of opportunities and jobs, which in turn fuel the rampant violence and the gang phenomenon. The best social program is a good job, and it is necessary to insist that this depends on investment. The only way to increase the demand for workers and wages is to increase the amount of capital invested per worker.

There is no magic wand. The CICIG may do a lot of important things in the eyes of some, but none of them will result in more investment in Guatemala—much less stop migration to the north.

Fritz Thomas is a professor of economics at Francisco Marroquín University, Guatemala City.

A version of this article was originally published in Spanish by Prensa Libre.