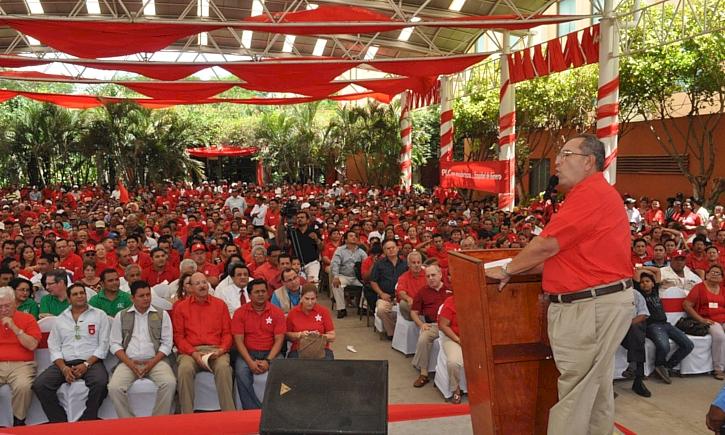 The fleeting leadership of Arnoldo Alemán or Eduardo Montealegre and what they represent are in ruins. (PLC)

While it is true that many flaws of Latin American politics can be traced back to the Spanish conquest, it is high time to stop blaming Iberian colonization for our misfortunes.

The same occurs with the tired, old left-wing talking point that the second culprit is “US imperialism.” That too is false: we Latin Americans, from the Rio Grande down to Patagonia, are ultimately responsible for our own misfortunes.

Nicaragua leads the pack. Even though it may sound uncomfortable, misguided, or delusional to some, a solution to our woes can be found in a classical-liberal political system, which has never existed in this country.

At this time, there is no hope for magical formulas with well-intentioned public policies nor saviors full of answers and solutions. Applying drastic and moral policies such as Singapore’s, while a good choice, is impossible for the time being.

The alternative is to have a new government espousing an ideology that promotes classical-liberal values: equality before the law, property rights as the engine of growth and entrepreneurship, fraternity, transparent elections, freedom of expression and of the press, democracy, etc. Furthermore, it must strongly fight corruption, nepotism, dictatorships, dynasties, and every vice of power.

We Nicaraguans have never known that kind of liberalism, as good things of the local variety have been eclipsed by wrongdoings.

I often avoid arguing with good friends—and not-so-good friends—on social media. Whenever I post a message about classical liberalism, they are ready to pounce with all sorts of insults, even disparaging ones. I am used to this, but so far I have never received a single rational criticism, which is understandable for the aforementioned reasons.

As the classical liberal Jaime Aguilera says, liberalism, if organized, “has all the ideological, political, and human resources to succeed.” It is applicable in Nicaragua, including new ideological and electoral alliances.

The fleeting leadership of Arnoldo Alemán or Eduardo Montealegre and what they have represented from 1990 to this day are in ruins.

In the age of politics through Zoom and online platforms, a new generation with a patriotic sense of duty is called for. Gone are the days of caudillos and powerful families. Nicaragua needs a new liberal party in power, respectful and democratic, to make it truly free without songs or clichés, permeating the national consciousness.

Ariel Montoya is a Nicaraguan poet and journalist living in exile in the United States.

This article was originally published in Spanish in La Prensa.