The BLM Strategy: Seven D's of Communism
Skip to content 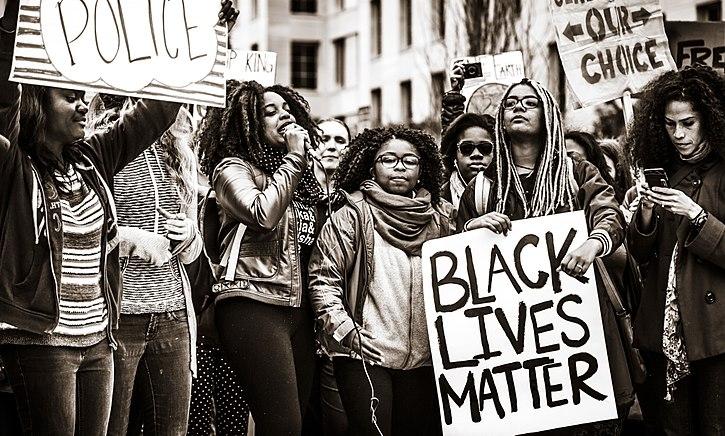 Strange as it might seem, I grew up decades ago listening to stories about what is now happening in the United States.

I am the son of two Cuban communists.

In 1959, when Castro seized power, my father was secretary-general of the Socialist (or Communist) Youth at the University of Havana. My mother was one of the few people to belong to two insurrectionist groups. Besides being a cadre in the Socialist Youth, she was also a soldier in Castro’s Action and Sabotage cells. Those cells were a terrorist squad.

As a young boy in Cuba, I saw and lived the future of the United States.

I grew up listening to stories from my parents; my dad, especially, used to talk about how you could work “the masses” for “the cause.” They followed the communist recipe for how to promote social unrest and violence.

As I can attest, that formula was a key to the communist campaign that put Castro in power.

The first step is to achieve a certain degree of penetration in the targeted institutions or social groups. At the University of Havana in the 1950s, the communists made easy work of it with their militants, both open and secret, in all departments.

When the necessary penetration is achieved, the only remaining task is to watch for an opportune moment and then attack in line with a strategy we can call the seven d’s.

The moment the Black Lives Matter protests began, my inner alarm sounded because I saw that the organizers, in an almost identical way, were inciting the country to devour itself. That’s exactly what I saw while growing up in Cuba.

Strikingly, the Black Lives Matter movement had infiltrated society to a far greater degree than prior Marxist movements, whose infiltration was already impressive.

Sadly, the so-called Democratic Party has been penetrated to its core by the Marxist ideologues who also control the Black Lives Matter movement.

Whether from sincere belief or from irrational hatred of President Trump, many Democrat politicians have become ensnared by the seven d’s.

I say “sad” because, if history teaches us anything, it’s that those same political operators become the revolution’s first quarry. They are always the first people to disappear down the jaws of a successful Marxist revolution.

César Reynel Aguilera is a writer living in Montreal. Among his recent books is El soviet caribeño, a history of relations between the Castro regime and Soviet intelligence. César blogs at https://reynelaguilera.wordpress.com. He translated this essay from his own Spanish-language original.