What AMLO Infrastructure Will Do to Mexico
Skip to content 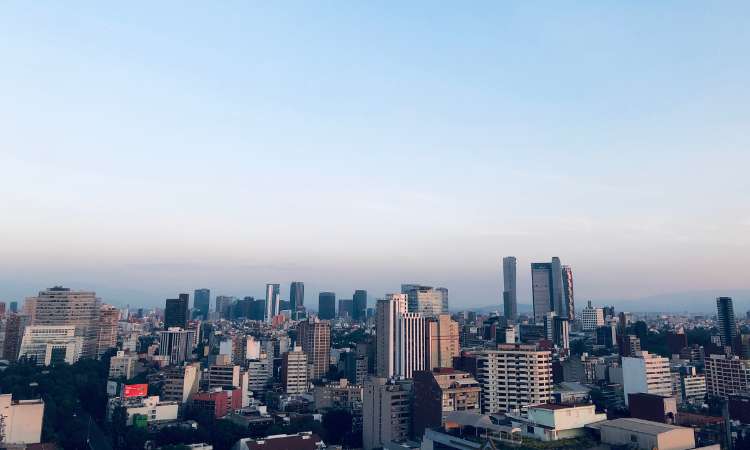 Around 100,000 SMEs have shut down, which means over 1 million jobs destroyed. (Canva)

This is the second of such government stimulus to boost the economy amid the COVID-19 pandemic. The first one came out in October, and Carlos Salazar, president of the Business Coordination Council, has said a third one is in the pipeline.

How do these public-private partnerships contribute to the Mexican economy?

So far, the Mexican government and the private sector have agreed to partner in 68 projects through concessions, permits, or joint ventures. Worth around $25 billion, these partnerships account for 2.3 percent of Mexico’s GDP, the highest infrastructure investment in recent times.

The involved private companies have committed to securing at least 50 percent of the funding for the projects, and the government has cut red tape so that investors can funnel those funds.

According to Salazar, both investment packages will create 400,000 jobs. If completed, the infrastructure and energy projects could bolster Mexico’s industrial activity and trade. Although the AMLO administration claims these projects will not increase the public debt, it remains to be seen how the government will raise the remaining funds.

Which are the investment program’s projects?

Most projects are in the energy, roads, and sanitation sectors. A major one heralded by the AMLO administration is the construction of a $2.2 billion liquified natural gas (LGN) plant in Mexico’s northwest by IEnova, the Mexican branch of the US firm Sempra Energy.

Mexico’s Electricity Federal Commission (CFE) has a stake in seven of the 29 projects.

What has been the pandemic’s economic toll in Mexico?

The lockdowns have reduced Mexico’s GDP by 17 percent in the second quarter of 2020. In the third quarter, the GDP recovered 12.1 percent, but the year-on-year growth fell by 8.6 percent.

According to the Mexican Entrepreneurs Association, the pandemic has impacted eight out of 10 small and medium enterprises (SMEs). Around 100,000 SMEs have shut down, which means over 1 million jobs destroyed.

SMEs account for 95 percent of all Mexican companies, employ 78 percent of the workforce, and contribute 52 percent of GDP.

México Evalúa, a public policy watchdog, argues that rather than more helicopter money to citizens and businesses, SMEs need the government to dismantle regulatory hurdles holding back growth and competition. It also notes that state-run firms such as Pemex and CFE, which are heavily involved in the investment program, have chronically been in the red and cannot guarantee the projects will be delivered on time and on budget.

In addition, the Mexican central bank has forecasted the country will return to pre-pandemic productivity levels only in 2022. The United Nations Economic Commission for Latin America and the Caribbean expects poverty to increase by 7 percent in Mexico this year, highlighting that serious challenges lie ahead for the Mexican government in 2021. Managing several infrastructure projects across the country with different stakeholders will put a strain on officials at all levels.

Are there any risks that can compromise the projects?