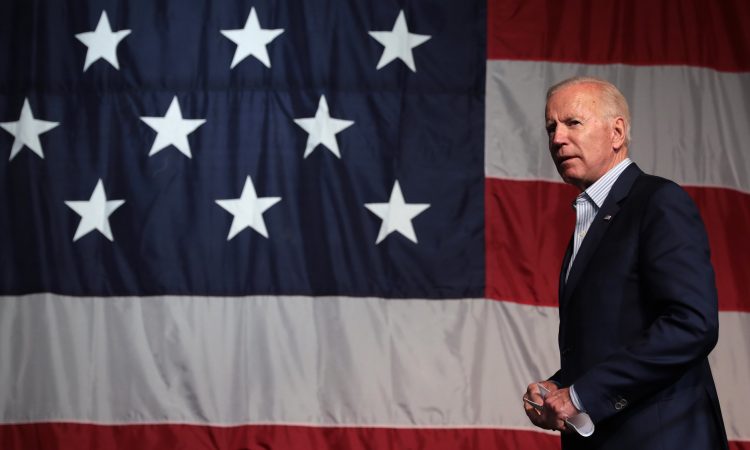 Americans will see the inevitable negative results of a Democrat administration, if it occurs. Democrats will then have little option but to add more illegal voters to their impressive array of election-fraud methods to continue in power.

As Barack Obama’s point man for the Northern Triangle (NT)—Guatemala, Honduras, and El Salvador—Biden backed the successors to Fidel Castro’s guerrillas and allies in Guatemala, where I have lived for nearly five decades. Biden co-opted the judiciary and criminal prosecution, which exacerbated unemployment, violence, and migration. Biden’s policy kept open Guatemala’s 595-mile border with Mexico, the only land route for migrants and drugs to the United States from Central and South America.

Economic migrants abused asylum to gain entry to the United States. Trump circumvented congressional Democrats’ refusal to eliminate asylum abuse. He entered into agreements with the NT countries to transfer asylum seekers to their territories.

In his December 22 announcement, Biden pledged to end those agreements. This would be an act of willful self-destruction.

Democrats and migrants were expecting immediate changes, but Biden and his surrogates have explained the changes will take about six months. Biden says he wants to avoid having “2 million people on our border.”

An immediate influx would please Biden’s base, but it would risk losing critical support. Biden’s campaign had only two messages: Trump is evil, and Trump mishandled COVID-19. Unable to afford a huge immigration wave that would be a COVID-19 super-spreader event, Biden is creating spin to delay the influx. This real-politic decision for a delay requires cooperation from his coalition of radicals who crave immediate gratification.

New caravans from Central America, which pass close by to where I live, appeared in December and fizzled. For different reasons, neither Trump nor Biden wants them now.

Mexican president Andres Manuel Lopez Obrador (AMLO) has cooperated with Trump to stop caravans from reaching his US border because he has feared Trump’s economic leverage. AMLO will be thrilled that he will no longer have to stop caravans under Biden. However, AMLO will have to maintain enforcement, as will Guatemala’s President Alejandro Giammattei, to stop them until Biden is ready to open the faucet.

COVID-19 gave the anti-Trump coalition the excuse to mercilessly attack him and steal the 2020 election. By the second half of 2021, COVID-19 vaccines should make the super-spreader aspect of mass immigration a moot issue. Ironically, Trump’s ability to get the private and public sectors to work together to create vaccines in record time—for which anti-Trumpers deny Trump credit—facilitates Democrat plans to steal future elections.

Biden will be able to open the flow of immigrants whenever he wants. Democrats will encourage new immigrants to settle in large cities in Texas under Democrat control. Together with their successful massive voter-fraud apparatus and demonstrated judicial refusal to deal with it, flipping Texas’s 38 electoral votes would assure Democrats continued control of the executive branch.

Unless Trump somehow gains another term now, the obvious 2020 electoral fraud will disqualify the United States from lecturing others about free elections. People from various parts of society in other countries, such as Guatemala, who yearn for liberty and prosperity will have to unite and resist US meddling. Possibly such resistance, together with US domestic resistance, can still find a way to preserve liberty.