Petition of Support for the Bitkov family
Skip to content 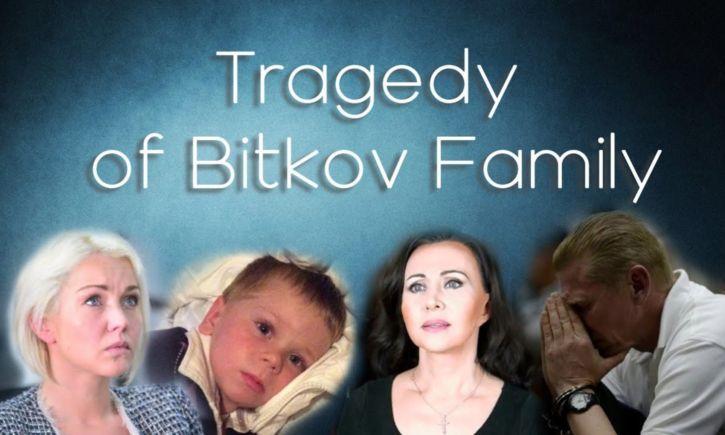 Persecution of the Bitkov family by the Russian state in Guatemala

The Bitkov family needs your help. Igor, Irina, and Anastasia Bitkov have experienced a
shocking miscarriage of justice in Guatemala. In 2009, they fled persecution from the Russian
government and came to Guatemala, where they hired a local law firm to help them apply
for citizenship. It turned out that there were anomalies in the official documents issued to
the Bitkovs by the Guatemalan government. For possessing these documents, Igor received
a 19-year sentence (reduced to 7 years after a retrial). Irina and Anastasia were given 14-
year sentences. The Appeals Court recently upheld Irina’s and Anastasia’s sentences.

The Bitkovs are victims of corrupt practices in Russia that have been exported to Guatemala.
There is clear evidence showing that the Russian state has interfered with the judicial system
of Guatemala to falsely accuse and convict the Bitkov family. The Bitkovs have been unable to
assert their rights since the investigators and judges are part of a mafia system intent on
covering up its own crimes. The Bitkovs have bravely investigated and made public many
acts of corruption in Guatemala implicating their persecutors.

In response to evidence presented at a hearing of the US Helsinki Commission in
Washington, DC, on April 27, 2018, members of the Commission expressed outrage at
the treatment of the Bitkovs. The hearing led to the suspension of US financing of the
International Commission Against Impunity in Guatemala (CICIG). This UN-sponsored body
supported by several western governments had abused its powers and violated Guatemalan
law by acting as a coprosecutor of the Bitkovs.

Since the end of CICIG’s mandate in September last year, the Anti-Impunity Unit (FECI) in the
Attorney General’s Office has continued the persecution of the Bitkovs. The Head of FECI,
Juan Francisco Sandoval, and a group of judges seem to be protecting a transnational crime
ring that represents a threat to international security. As part of the legal defense, the Bitkov
family has made several official complaints about the crime ring, including against Juan
Francisco Sandoval, Judge Erika Aifán, and other officials. They have done so at considerable
personal risk. A key witness in the case against Juan Francisco Sandoval was recently shot
dead.

Guatemala’s National Commission Against Torture found Judge Erika Aifán guilty of torturing
Igor Bitkov for violation of the rules of treatment of prisoners and for abuse of preventive
prison. She illegally sent the Bitkovs to trial even though the Constitutional Court granted them Constitutional Protection.

We attach the petition to the US Senate, US House of Representatives, US Department of
State, which was published on Change.org; it’s called “Save the Bitkov family from persecution of the Russian government”.

We will be pleased to answer any questions and to provide supporting evidence.

John Lough on behalf of the Support the Bitkovs team.