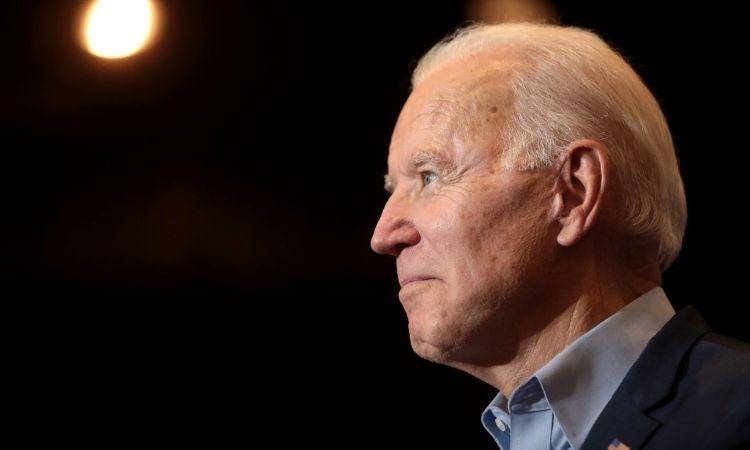 US Vice President Kamala Harris is on an official visit to Guatemala. Steve Hecht warns that Biden will funnel funds to support the same criminal socialists he used to support during the Obama administration.

Read how the United States can address the root causes of illegal immigration from Central America: “How Kamala Harris Can Mitigate Root Causes of Migration.”