USAID Tribalism Belongs in Dustbin of History
Skip to content 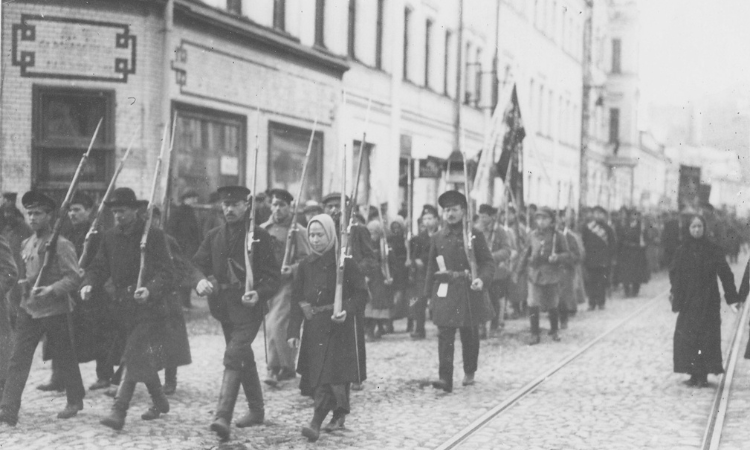 Giammattei has considered expelling them from the country. In response, the US embassy issued a statement reporting that USAID has invested millions of dollars to benefit different sectors of Guatemalan society.

The embassy, however, forgot to mention that most of the invested money pays the salaries of USAID employees—all US citizens who live like kings in our country. Enjoying their lives in luxurious gated communities, they could have never imagined achieving that status in the United States. Moreover, the statement fails to address Giammattei’s concerns.

The political strategy of fighting inequalities by promoting tribalism is nothing new. A century ago, when Marxism-Leninism settled in Russia, officials started to treat each nationality differently. This was an attempt to reduce inequalities that traced back to the Russian Empire.

Russians called this policy Korenizatsiya, which means tribalism. Korenizatsiya started by restructuring the Empire under ethnic considerations. The policy recognized different nationalities—except for Jews—by granting them territory and acknowledging their language and culture. To maintain control over these various ethnic nations, governance in districts and village councils included ethnic considerations.

Bolsheviks largely contributed to this policy by granting privileges to minorities. They implemented favorable quotas in the countryside, in employment, and in public life. This occurred under a totalitarian regime.

In Guatemala, after the 1944 revolution that ended with the totalitarian regime of Federico Ponce, our ancestors advocated for a constitution that could guarantee equality before the law. The new constitution, for example, granted public education to everyone.

The tribalist project in Russia was an utter failure. Even though a set of totalitarian regimes implemented Korenizatsiya, the officials failed to sustain it.

In Guatemala, we cannot ever support a project like this one from USAID. I would like to remind Giammattei of the words of former President Juan José Arévalo Bermejo: “with the right hand you receive dollars, but with the left one you hand over the country’s sovereignty.”