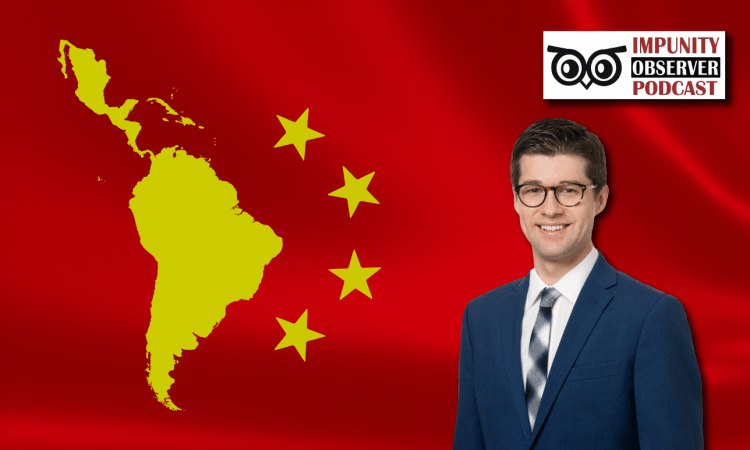 The Zones of Employment and Economic Development (ZEDEs) in Honduras have already proved effective in attracting foreign capital and importing socioeconomic institutions for prosperity. For Ryan Berg, senior fellow for the Americas Program at the Center for Strategic and International Studies (CSIS), ZEDEs also offer diplomatic leverage for the United States to counteract Chinese expansion in the region.

China is garnering economic power in Central America with a significant presence in Salvadoran trade zones. Berg opines US officials should pay more attention to ZEDEs and their geopolitical potential.

As the head of the Future of Venezuela Initiative, Berg explains how CSIS also contributes to the fight for democracy in Venezuela. In addition to improving the effectiveness of humanitarian aid, CSIS is working with opposition and business leaders on delineating political transition scenarios.