The Future of ZEDEs in Honduras
Skip to content 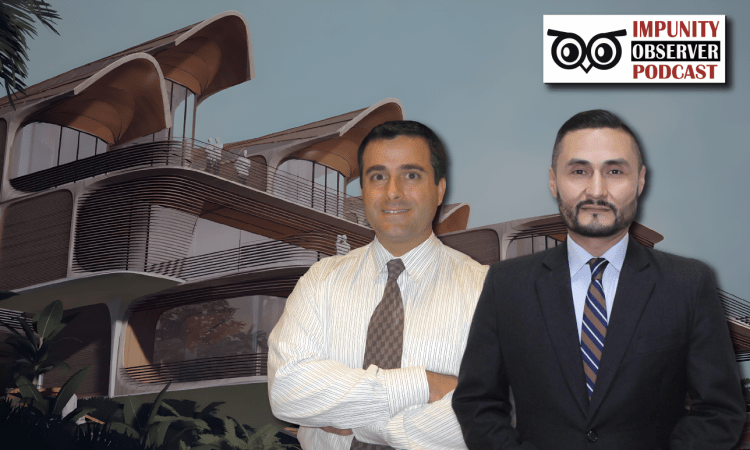 In April 2022, the Honduran Congress repealed the law that created the Zones of Economic Development and Employment (ZEDEs). The measure has raised doubts about the state of the ongoing ZEDEs and future investments in the country.

The development platform has attracted over $80 million in investment in two years. Próspera has become an attractive capital destination for foreigners and Hondurans. In light of recent events, more Honduran businessmen and investors see Próspera as a fiscal shelter.

For Dranias and Macias, policies of the newly elected administration lean ideological and will become more balanced as officials realize how ZEDEs are contributing to the Honduran economy. Dranias and Macias expect to find mutually beneficial solutions with the government to promote economic growth for Hondurans.