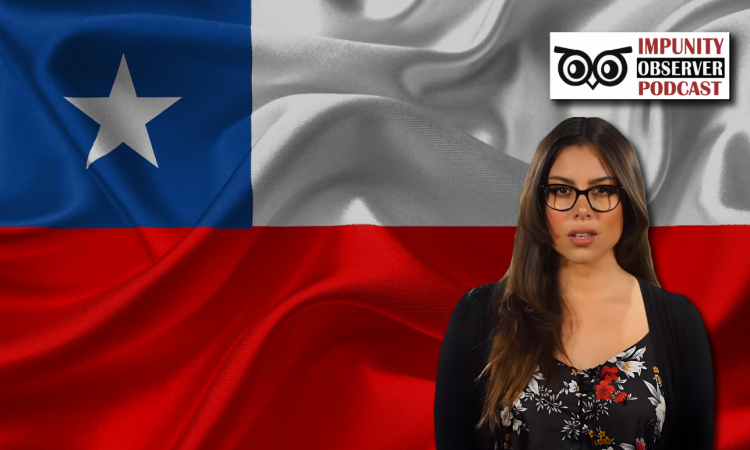 Cristina Villagómez—a legislative advisor in Chile’s constitutional convention—argues the new proposed constitution would undermine the rule of law and threaten fundamental rights. It is similar to those approved over the last two decades in Bolivia, Venezuela, and Ecuador: an extensive positive-rights (entitlements) document.

After witnessing for 10 years the poor performance of the new constitution in her home country of Ecuador, Villagómez concludes that Chile’s proposed constitution would not lead to the expected outcomes. Chileans supported a new Magna Carta to pursue further liberty and economic opportunities, but the final document is unclear and ambiguous. Moreover, some proposed constitutional provisions could be used against the population by authoritarian regimes.

Although recent polls reveal significant opposition to the new constitution, Villagómez clarifies Chileans will have to wait until September 4 to find the definitive results.