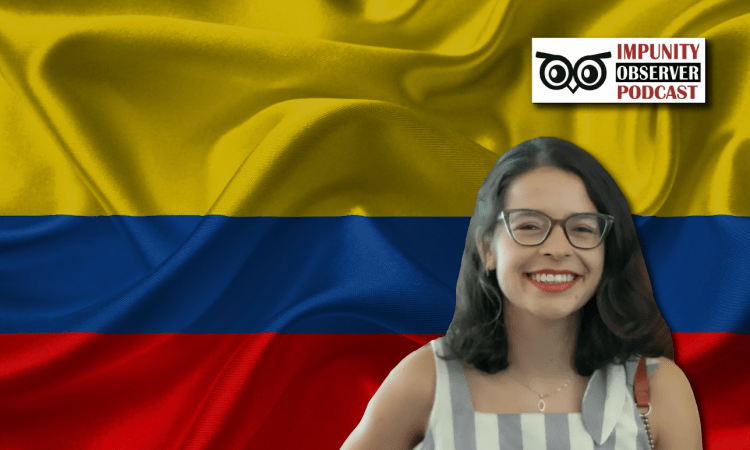 Impunity Observer · Colombia: One Month of the Gustavo Petro Administration

Alejandra Moreno—data analyst, chemical engineer, and chapter leader of Ladies of Liberty Alliance (LOLA) in Medellin—analyzes Gustavo Petro’s plans of reform, including an energy transition in Colombia. She explains, however, that an energy transition is not urgent, because Colombia is a leading producer of clean energy in the region.

Moreno also discusses the tax reform that Petro and the Historical Pact—his political party—have proposed. She explains how the negotiations between the FARC guerrilla and the government in 2016 have resulted in the imminent creation of an agricultural reform that would redistribute land through expropriation with compensation.