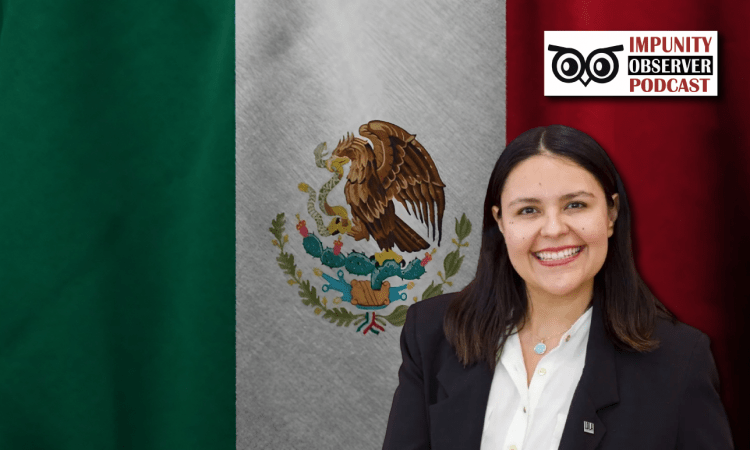 Joanna Guerra—a lawyer, philosopher, and director of Ladies of Liberty Alliance and Fundación Federalismo y Libertad in Mexico—discusses the electoral reform Mexican President Andrés Manuel López Obrador (AMLO) proposed to Congress. For Guerra, the proposed reform was a threat to democracy and a step backward in the country’s efforts to maintain political alternation.

Guerra also analyzes how the AMLO administration will act after Congress rejected the proposal on December 6. AMLO’s plan B includes smaller reforms and laws without modifying the Constitution, as originally intended. Guerra believes the discussion is far from over and that Mexicans will still have to fight to defend their democracy.