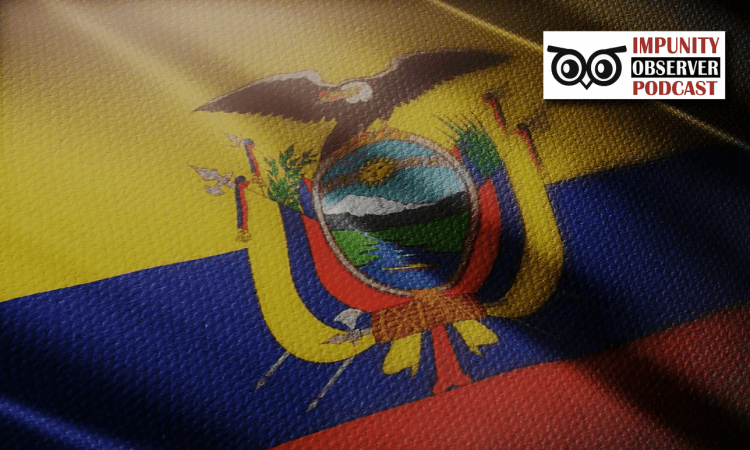 Fergus Hodgson—managing editor of the Impunity Observer—hosted the first live roundtable discussion about the riots in Ecuador. Paz Gómez and Mauro Echeverría—analysts on the ground—explained the riots’ consequences for the country. Ecuador’s risk premium doubled during the riots, making the Andean country less attractive to local and foreign investors. In addition, President Guillermo Lasso faces a complex scenario for his three remaining years in office, including a lack of support in Congress and susceptibility to the pressure from leftist irregular groups such as urban guerrillas.