Brazil: One Step Away from Picking Its Socialist Poison
Skip to content 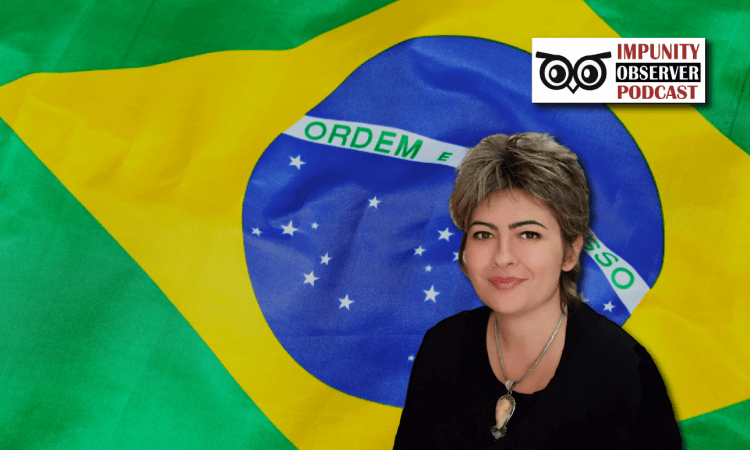 Impunity Observer · Brazil: One Step Away from Picking Its Socialist Poison

Maria Zuppello—an Italian journalist and political analyst living in Sao Paulo, Brazil, for over a decade—discusses why Brazilian President Jair Bolsonaro outperformed the polls. His main contender, former president Luiz Inácio Lula da Silva, won the election with 48 percent of the votes, with Bolsonaro only 5 percent behind.

Zuppello argues that, despite Lula still being the favorite to win the presidency, the scenario is uncertain. She believes Lula failed to present a coherent plan to Brazilians, which could take a toll in the runoff on October 30.