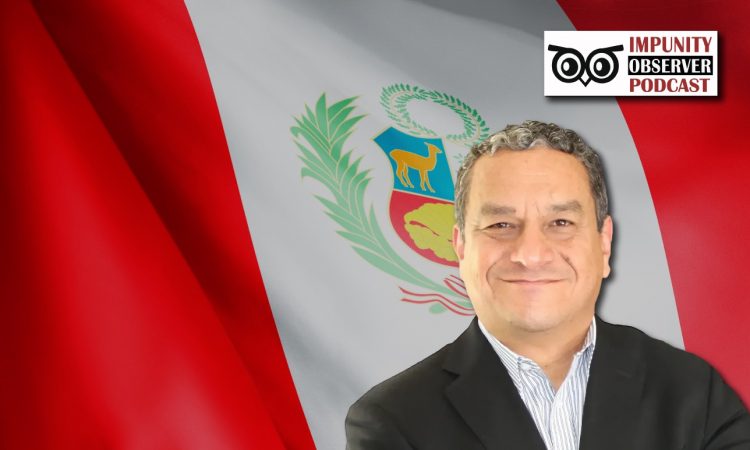 Ricardo Escudero—editor of Minuto Digital Peru and founder of the Savings Institute—explains how former Peruvian President Pedro Castillo’s tenure came to an abrupt end in December 2022, after several corruption investigations against him and his family. Escudero contends that Castillo, in desperation, tried to implement a communist dictatorship in Peru but failed.

Escudero believes Dina Boluarte’s presidency remains tenuous. He highlights, however, that Boluarte is removing all the far-left officials from her cabinet. Escudero emphasizes the need for Peruvians to actively participate in politics to avoid the implementation of another authoritarian government in the near future.