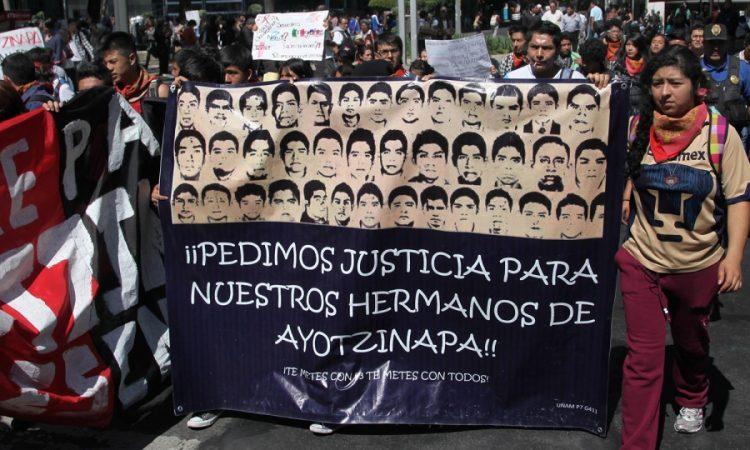 Dr. Walid Phares’s account of the meeting between Mr. Trump and President Peña Nieto [NER, September 3] puts a frame around matters that’s all too rare in our current landscape of media analysis.

While connoisseurs of the moment have emphasized the differences between the two leaders, the more basic interest of those leaders is in their mutual desire to move beyond the destructive impact of the Obama-Clinton years.

The point cannot be emphasized too strongly: a Hillary Clinton presidency would continue Obama’s policies to the detriment of this nation and of many millions around the world. It’s also a fact–completely unnoticed by the ignorant savants of the media–that Hillary has created a mass of mischief south of the border.

Given the importance of that region to our national security, the Obama-Clinton policies, in their wanton recklessness, have posed a danger to American interests in our own hemisphere which is as grave as anything they have done in the rest of the world.

Dr. Phares’s astute analysis, in particular, of the threat posed by radical groups in the southern region of Mexico is something I have witnessed first-hand.

Last year, a colleague and I responded to a request by a Mexican NGO–the Citizen Council for Public Safety and Criminal Justice–to bear witness against a group of so-called independent experts which the Organization of American States had charged with investigating one of the most horrid of recent crimes–the massacre of 43 students in Iguala, Mexico.

The alleged independent experts were led by Guatemala’s former attorney general, Dr. Claudia Paz y Paz. This individual had used the justice ministry of Guatemala as a tool for undoing the country’s laws, for restricting law enforcement, and for persecuting retired military officers.

A paramount fact about Dr. Paz y Paz is that she was–and to this day still is–a protegée of Hillary Clinton, who has fought for Paz y Paz through thick and thin.

Paz y Paz’s panel of experts disavowed the findings of Mexico’s justice ministry about the brutal killings of the 43 young people. Paz y Paz and her “experts” gave a verdict straight from the guerrilla playbook: they blamed the Mexican military.

The Citizen Council for Public Safety and Criminal Justice believed that this verdict was a case of ideology in command. Instead, the council saw reason to suspect that drug cartels and radical activists had been the guilty parties. In this, the council felt, the OAS’s radical “experts” were covering for two-time presidential candidate López Obrador, the radical Mexican politician who is building his base for a third presidential run. López Obrador has supported the mayor of Iguala, who had been implicated in the crime.

My companion in working with the Mexican nonprofit, attorney Gilda Agular, had served as a prosecutor in Paz y Paz’s ministry until a disagreement with the minister proved nearly fatal to the prosecutor.

In recent years, since leaving government service, Gilda Aguilar has devoted her life to opposing the spread of illegal guerrilla militias which now rule over many of Guatemala’s rural communities.

Those militias were sheltered by Minister Paz y Paz, who was directly supported in this policy by Secretary of State Clinton. The militias’ region of greatest strength has long been the western part of Guatemala, directly adjacent to the southern provinces of Mexico which rightly concerns Peña Nieto as the likely launching-pad for an attack by radicals on the Mexican state.

The pieces of the puzzle are fitting together. Mexico’s security interests are now being directly threatened by Guatemalan radicals in concert with whom the OAS “experts” have been acting. This is the kind of coalition that a Hillary presidency would promote. A Trump presidency, by contrast, would strengthen Mexico’s security—all the jabbering by commentators notwithstanding.

Especially in view of its implications for Hispanic voters in the U.S., who have a natural interest in Trump’s candidacy that many have not yet recognized, this issue is begging for a place in the campaign.

U.S. media, which might otherwise resist the story, could well gravitate to it because it will give them something which at bottom they crave more than anything else.

With the media’s attention running to matters that have become repetitive and boring–what did Hillary’s hairdresser know, and when did he know it?–the hidden U.S. policies in Mexico and Central America should prove a tasty new morsel for the big brains of our media to chew on.

This article first appeared in the New English Review.
David Landau contributed to this article.