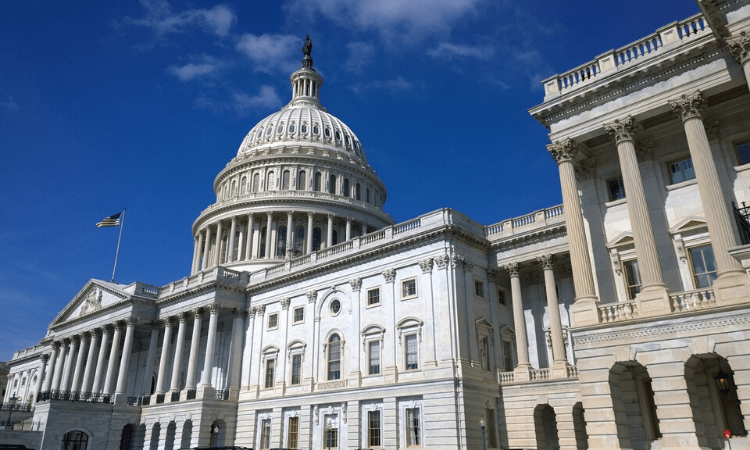 A full Senate trial is necessary to exonerate Trump and to educate the public about Democrat perfidy. (Pxhere)

Senate Majority Leader Mitch McConnell and House Speaker Nancy Pelosi would prefer no Senate impeachment trial, but for different reasons. McConnell is focused on the effect of impeachment votes on senators running for reelection, while Pelosi knows the devastating effect on Democrats that would ensue from a complete trial.

We should know this week if there will be a trial or not. If Pelosi does not deliver the articles of impeachment and the Senate does nothing this week, there will likely be no trial. That is because a later trial would be more harmful for senators who are candidates for the Democratic presidential nomination.

If the decision were left until after the primaries, the nominee would have the most influence on the Democrat decision to proceed. If it were front-runner Joe Biden, he would insist against a trial.

Biden has claimed there is no reason to call him as a witness—that he has nothing to do with President Donald Trump’s actions. That is absurd. Trump is accused of withholding aid to Ukraine to pressure its government to investigate Biden, Trump’s political rival this year. A more compelling reason for Trump to have mentioned an investigation is to learn and expose what happened in the 2016 election.

There are many indications of a conspiracy among Democrats, Ukrainians, and State Department personnel to support Hillary Clinton and harm Trump. All Americans, except partisans who support criminal actions if it favors their politics, have an interest in knowing the truth. This goes to the core of our democratic republic and is precisely what Democrat leaders want to avoid.

Democrats are so confident Republicans will take the traditional political view—seeing impeachment in relation to specific Senate races with an eye toward the next congress—they are goading Republicans, saying they are hiding Trump’s guilt. This is a powerful argument for Democrats that will resonate among independents and even some Republicans if allowed to persist until the election. If Trump is not guilty, why would Republicans not want a full trial?

Lawyers who favor Trump say a trial is risky. With acquittal a virtual certainty, why run risks? That is a narrow view. This is not a criminal trial; it is a political event, a unique opportunity to present to the public an unfiltered view of Democrat disregard for law, the Constitution, and the public. Even with risks to Trump, a full Senate trial is necessary to exonerate him and to educate the public about Democrat perfidy.

The best chance Republican senatorial candidates have for victory is to have a full trial that exposes Democrats, a trap of the Democrats’ own making. Once Americans see the truth, including the Democrats’ ends-justify-the-means attitude, they will reelect Trump and give Republicans a majority in the Senate and House.