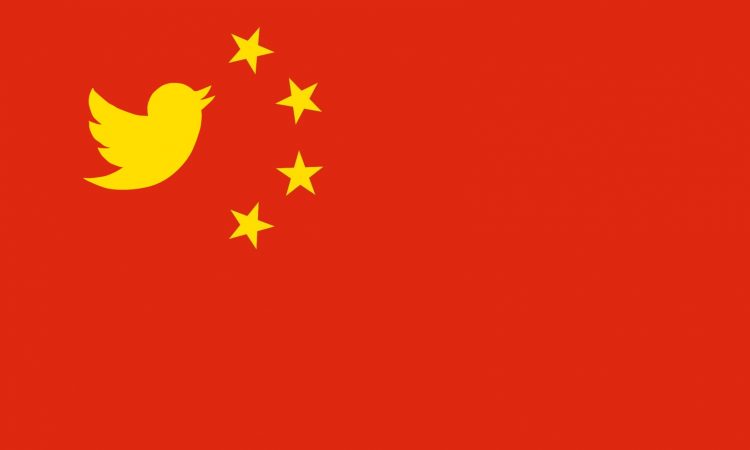 A cabal of crony capitalists, their corrupt media, socialists (Democrats), and permanent government bureaucrats have united to unseat a common enemy: President Donald Trump. The cabal have undermined the Constitution, disenfranchised half the country’s voters, and put us in a position to lose the republic and our liberty.

A second Trump term was an existential threat to each group of the cabal. His America-first policy would continue to show the working class the obstacle to their prosperity is the cronies’ corrupt globalist policies. Trump’s individual empowerment would end socialists’ collectivist dream of creating dependence on government.

Public awareness of bureaucrats betraying Trump and the Constitution would lead to reforms. These would restore the authority of the duly elected president to make and execute policy and reduce unconstitutional bureaucrat power and largess.

Socialists and bureaucrats alone lacked the power to defeat Trump. They needed the money and power of the cronies, especially their corrupt fake-news media. They demonized Trump with their phony Russia collusion, impeachment, and racism narratives. The cabal had to keep their base permanently angry and agitated to prevent Democrats from working with Trump, lest his success undermine their agendas.

The cronies have trillions of dollars at stake in China. Republicans and Democrats had accommodated China and the cronies for 20 years before Trump became president. China did not have to do anything. The cronies lobbied both parties to assure China’s advantage over us. They did not even have to register as foreign agents because the payment by China was indirect: a share in the excess profits generated by Chinese slave labor.

Inefficiencies of dictatorship will eventually cause the Chinese Communist Party (CCP) to lose control if the United States remains focused and strong and makes them compete on a level playing field. This was Trump’s policy the CCP and the cronies were desperate to end by any means necessary.

Trump’s economic success would have ensured an electoral landslide, but for COVID-19. Even with it, the cabal took no chances. In early 2019, House Speaker Nancy Pelosi introduced legislation to increase voting by mail to make election fraud easier for Democrats. COVID-19 provided the pretext.

After all else failed, the election was the last chance to prevent a second Trump term. The cabal pulled out all the stops in an obviously coordinated effort in swing states with large Democrat-controlled cities ripe for fraud. The list of fraudulent methods includes votes by dead people and non-residents and denying poll watchers access, among others. The cabal illegally facilitated fraud.

The Constitution specifies state legislatures appoint electors. They gave that power to voters, including laws about voting. Governors, secretaries of state, electoral officials, and courts changed voting procedures on the bogus COVID-19 excuse without approval from their legislatures. Despite clear evidence—state law compared to voting procedures—courts dismissed all the cases on procedural grounds, avoiding substance.

The cronies’ corporate strength together with their media and Democrat power combined to intimidate the judiciary, private attorneys, and state officials. They feared retribution and ostracism.

To have legitimacy, Biden could convene an impartial commission of reputable professionals to investigate and report on the election. If all is as Biden and his supporters claim, Trump voters would accept the loss, and we could come together. Instead, Biden’s cabal has increased intimidation, censorship, and suppression, claiming that charges of fraud are harming the country.

The cronies are in the lead. Twitter and Facebook have banned Trump and other conservatives. Google’s YouTube takes down any video alleging fraud. Apple, Amazon, and Google have removed Parler from their platforms. Uncoincidentally, they acted after confirmation their man Biden, whose administration wants to cancel opposition, would become president. CCP-like suppression of speech should not happen in the United States.

Democrat claims the January 6 violence in the Capitol was sedition contrast with support for Black Lives Matter and Antifa violence between May and August that intimidated our judiciary and others. More than hypocritical, it is totalitarian, as is the canceling of Trump and his supporters, which includes free-speech suppression.

The cabal’s position is Trump supporters deserve no rights, not even the right to vote. Having committed crimes in broad daylight and having intimidated all institutions into abdication of their responsibility, the cabal cannot afford to return power to their enemies. With Democrat control of all branches of government, a return to constitutional founding values is a formidable task.

The cabal’s indispensable element—the cronies—will use their power to prevent the America-first policy from returning. However, they are putting themselves at risk, since totalitarianism is antithetical to business. Witness 1917 Russia, 1933 Germany, 1949 China, 1959 Cuba, and 1998 Venezuela.

The cronies have used the socialists and bureaucrats to continue their excess profits in China. Until we recognize the danger and find solutions, this greed, arrogance, and betrayal of the United States is paving the way for their partners to have totalitarian power.