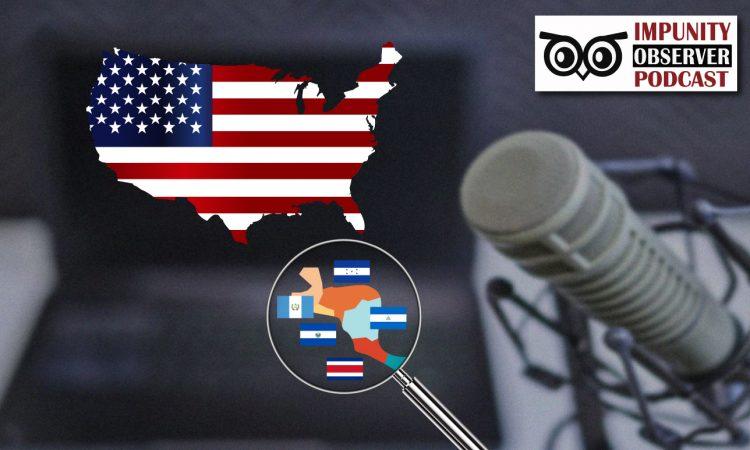 In the inaugural episode of our podcast, Steve Hecht explains what led him to found the Impunity Observer after living in Guatemala for decades and what stories the mainstream media in the United States are failing to cover.

Managing Editor Fergus Hodgson is the director of Econ Americas, a financial and economic consultancy. He is also the roving editor of Gold Newsletter in Louisiana, a research associate with the Frontier Centre for Public Policy, and a columnist with the Epoch Times. Previously, he was the editor in chief of the PanAm Post and director of fiscal policy studies with the John Locke Foundation in North Carolina. A Rice University MBA graduate in finance, he previously studied economics at Boston University, political science at the University of Waikato, New Zealand, and Cuban history at the University of Miami. His articles have appeared in online outlets such as the American Conservative, Daily Caller, Fox News, and LewRockwell.com, and in dailies such as the Charlotte Observer, Cleveland Plain Dealer, Sacramento Bee, and Washington Times.