What Cubans Want the World to Know
Skip to content 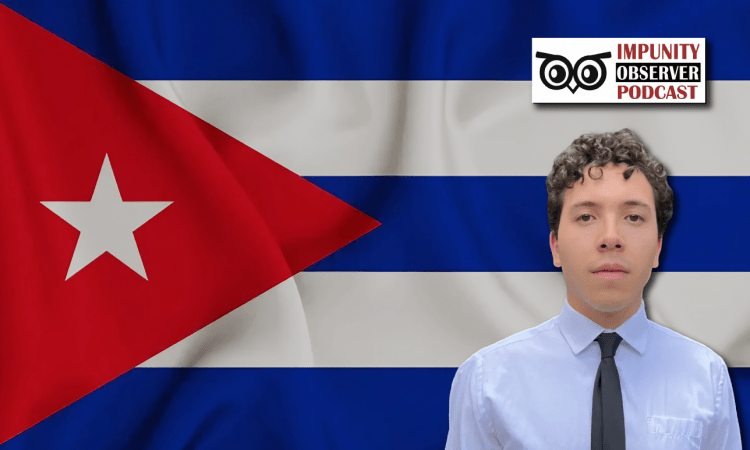 Mauro Echeverría, deputy editor and researcher at the Impunity Observer, visited Cuba in October to report on the island’s political and economic situation. Interviewees told Echeverría that citizens struggle with dire shortages of food, gasoline, and medicine. Similarly, electricity blackouts throughout the day are now a standard feature of life.

Cubans no longer trust the regime, which is evident with daily protests across the island. For Echeverría, internet access has strongly influenced the views about the Communist Party dictatorship. In addition to contrasting their lifestyle with other nations, Cubans can get information from alternative sources and use social media to organize resistance.