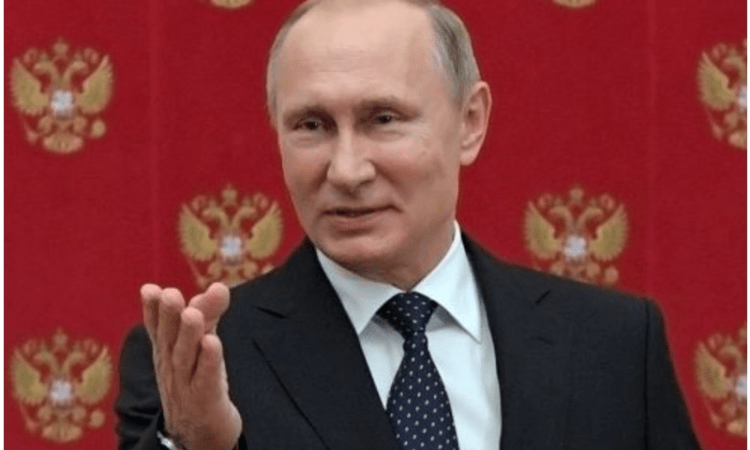 Democratic partisans, or so it seems, have found a reason a day for asserting that the election of Donald Trump is a fraud.

The latest of these arguments has caught fire, and it’s easy to see why. It plays on one of our deepest fears: Russians meddling in our affairs.

At the same time, a signal irony has emerged–all but unnoticed by Democrats who are crying wolf at the alleged interference.

For the last half-century, it’s been the Democrats who have criticized and ridiculed others for asserting that Russia poses a special danger to the U.S.

Ever since revisionist historians made their devastating attacks on the anti-Soviet world view, «McCarthyite» has been an epithet which Democrats like to hurl at those with whom they disagree.

In the last election but one, President Obama told Mitt Romney to go back to the 1980’s for saying that Russia was the greatest geopolitical threat of our time. If not in the president’s words, the sense of «McCarthyite» was very near.

Now, however, the matter has turned inside out. After being challenged and beaten by Trump, Democrats are crying that the Russians did it.

So it’s official. Members of the anti-Trump party have become the new McCarthyites.

Fittingly, investigations are promised. But we already have at hand another party that made irregular efforts to sway the election, and practically no one seems to have taken note.

National Public Radio has noticed. But rather than call the matter irregular, NPR terms it “historic.”

On July 5, 2016, NPR’s website published a news feature with the following lead sentence: “No president has campaigned strongly for his chosen successor in at least 100 years.”

Until this past election season, it had been all but unheard-of for a U.S. president to get on the campaign trail for a candidate.

In the case of Obama and Hillary, the occasion was made even more peculiar by the fact that the candidate was under criminal investigation by the president’s Department of Justice.

In law, nothing forbids a sitting president from campaigning for a successor. But custom has run strongly against it. And the oddity of Clinton’s legal position–to say it nicely–would have counseled many a president against playing that role.

But not this president; he betook himself into the fray as if nothing were amiss. The First Lady came right along with him. And when Donald Trump raised a question about something the First Lady had said, many of the media opened fire on Trump.

Blaming the Russians for our election result while giving a pass to the president is nonsensical. We are a sovereign nation with plenty of skill in Realpolitik; we should be ready for foreign threats and able to dispel them.

By the same token, we should never countenance the partisan abuses of a sitting president.

It’s always risky to talk about what “history will show.” But at the end of all the investigations, we are likely to see that President Obama’s interventions in this election carried far more weight than that of the Russians.

If so, Democrats of any integrity will only be able to say with Pogo: We have met the enemy and he is us.