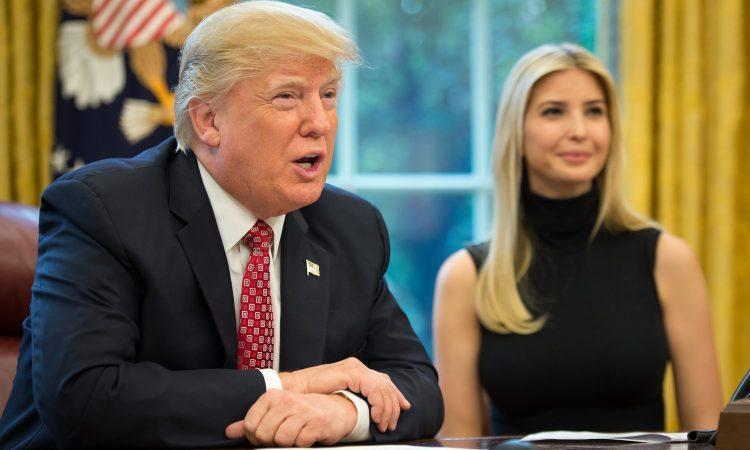 President Trump’s Latin America policy is divided: on point against the communist regimes in Cuba and Venezuela but wayward with Guatemala and Colombia. Obama’s deep-state holdovers have conflicting agendas and must be dealt with.

Trump changed Obama’s policy and treats Raúl Castro and Nicolás Maduro as the dictators they are. In contrast, holdovers are blocking law enforcement in Guatemala, the key land route for illegal migrants and drugs into the United States. Customs and Border Protection reports that 58 percent of arrests this year have not been Mexicans, and come “largely from Central America.”

One of the culprits at odds with Trump is Tom Shannon, the holdover Undersecretary of State for Political Affairs. He reports to Secretary of State Rex Tillerson, and he has authority over the Assistant Secretary for Western Hemisphere Affairs and equivalent officials for other regions.

After a three-year tenure, Robinson left Guatemala in September and was succeeded in early October by career foreign-service officer Luis Arreaga. The new ambassador has indicated a different approach and made supportive public appearances with Guatemalan President Jimmy Morales. That includes the announcement of a USD $1 billion effort by the Overseas Private Investment Corporation (OPIC) for the Northern Triangle – Guatemala, Honduras, and El Salvador.

Ambassador Arreaga has praised Morales for promoting open government, and shared that he has played tennis “a couple of times” with Morales. “The future of Guatemala is in the hands of Guatemalans, it’s not up to us” Arreaga said,  adding that “it’s not our place to influence internal decisions.”

Arreaga’s attitude and statements, proper for an ambassador, are in stark contrast to his predecessor. Robinson openly appeared with and praised persons and groups trying to remove the president from office. These leftists fear Morales will change course — once Trump applies his anti-totalitarian stance — and subject them to the law.

The key prong in the Obama policy was control of the Justice Ministry in the hands of guerrilla successors. They could then punish political enemies and protect allies. To continue their control of criminal prosecution, essential to their agenda, the Obama allies in Guatemala must make one of theirs the new attorney general to begin in May 2018. The best way would be to remove Morales from office.

Although various attempts have failed to remove Morales from the presidency, they will likely keep trying. However, support from the US ambassador for Morales would make that much more difficult. Will Arreaga’s bosses in Washington, DC, specifically Tom Shannon, permit a meaningful reversal of the Obama policy?

Recent experience with Venezuela points to a divided house. Trump’s White House staff wanted to sanction Maduro for illegally rewriting the Venezuelan Constitution, but Shannon sought to preempt him by meeting with Chavista officials. He called for the softest sanctions possible and open communications. Fortunately, Chief of Staff John Kelly overrode him.

For OPIC and other US aid to contribute to economic development in the Northern Triangle, Morales and the Trump administration must confront the strong disincentive to invest. That stems from the arbitrary application of law by the Soros-praised, UN-created International Commission Against Impunity in Guatemala (CICIG).

This usurper of sovereignty works in conjunction with the corrupt Justice Ministry and the rogue judiciary, all put in place by the Obama policy. Capital pays no attention to political spin. It seeks legal certainty.

Tillerson seems to rely on Shannon, keeping him in the key position for Latin America policy, which could explain reports that Tillerson will soon be replaced. The stakes are too high in our unlocked backdoor of Guatemala for Trump to let his opponents control or even influence foreign policy. To reduce the flow of illegal migrants and drugs to the United States, Trump must ensure that deep-state holdovers do not undermine him.

This article was first published in the PanAm Post.