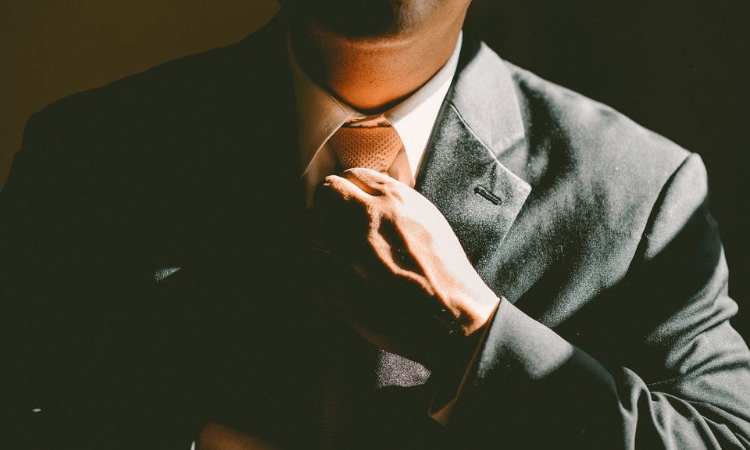 The Nicaraguan private sector requires profound reforms that will not come about with the existing institutional liabilities. (Pixabay)

Pointing out the truth about Nicaraguan big-business privileges under the genocidal regime of Daniel Ortega after the 2007 accord requires no lengthy tirades. They continue to have a cowardly attitude toward the government, which the magnate Carlos Pellas even called “revolutionary.”

Almost 250 years ago, the Scottish economist Adam Smith—the first one to write about empathy—noted that a large portion of businessmen worked for their own gain alone. This portion disregarded social needs and ignored cooperative exchanges, mutual benefits, and the trend toward equality.

Nevertheless, Adam Smith, largely unknown to Nicaragua’s business elite, was a staunch defender of entrepreneurs. He believed in them, and his ideas still prevail over the rusty Marxist credo, even though he was clear that some in the private sector could succumb to weaknesses.

Those weaknesses persist due to ignorance, craven mercantilism, and the pursuit of corporate—not common—good. To a large extent, they have been dragging Nicaragua to its current political and social debacle. This situation stems both from our governing authorities’ political backwardness and the postmodern feudalism that reigns inside big firms, where the much-touted corporate social responsibility is a pittance compared with the owners’ immense fortunes.

Let us see a concrete example. Weeks ago, a businesswoman from one of the chambers that make up the Superior Council for Private Enterprise (COSEP) said the institution should undergo changes.

These are the kind of lukewarm statements that most COSEP members usually put out. Sadly, the organization is composed of executives rather than actual entrepreneurs. What is worse, they allow Sandinistas among their ranks, which flies in the face of the murder of COSEP honorary leader Jorge Salazar in the 1980s by members of the Sandinista party (FSLN).

The Nicaraguan private sector requires profound reforms that will not come about with the existing institutional liabilities. Business leaders are part of the problem. It is true they are free to use their wealth, profits, and aspirations as they wish—such as COSEP President José Adán Aguerri, who is seeking reelection. However, they hold their money in the national financial system, not under their mattresses. In other words, the institutional crisis permeates the entire nation; this is the essence of passive civil war.

The election of COSEP’s governing board could even result in a new president, but the mentality and coziness with the system will hardly change. Two examples suffice: the outgoing COSEP leader has already said he would continue to be an influential part of the organization either way; and one of the contenders for this post, a gray-haired chamber executive, recently said that “renewal” in leadership is a good thing.

I am horrified that—just like in Nicaraguan politics, where we have not had true liberalism—we have neither business leaders nor entrepreneurs but rather merchants who rely on the pettiness of the sitting caudillo.

As Carlos Fuentes writes in the foreword to the memories of Venezuelan businessman Gilberto Cisneros, big business in Nicaragua will remain part of the cliché: “the Ibero-America of stagnating riches, passive rentiers, [of] dozing, if not venal, bureaucrats. And tyrants and petty despots, masters of lives and property.” I’m horrified.

Ariel Montoya is a Nicaraguan poet and journalist living in exile in the United States.

The original Spanish version of this article was published in La Prensa Nicaragua.