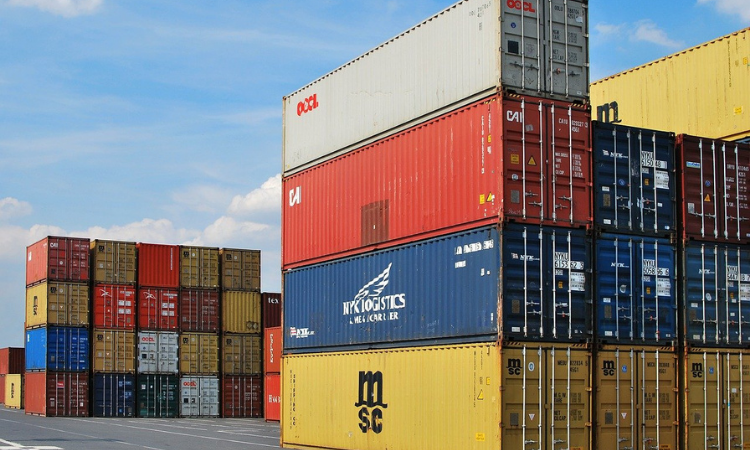 As months go by, it seems the pandemic has failed to be that learning experience many hoped would set priorities straight. Guatemala, an undeveloped country in desperate need of economic growth, is heading the opposite direction. Rather than strengthening the rule of law to trigger development, it remains in legal and political paralysis.

Guatemalan authorities have the tools to put the economy back on track, but they have repeatedly chosen not to do so. The latest example came on September 3, when Congress failed to vote on an important bill to change the Free Trade Zones (FTZs) Law, a reform that has dragged on since 2017.

The private sector has been urging lawmakers across the spectrum to expedite the bill, which would increase foreign direct investment and create up to 60,000 new jobs.

Running the Clock Down

Protectionism reared its ugly in 2016, when Congress revised the original 1989 law and restricted the types of industries FTZs can host. As a result, the country went from 18 FTZs to 10. Some firms moved to neighboring Honduras and Nicaragua.

The latest reform would reinstate the 11 banned industries and encourage entrepreneurship, which is urgently needed for Guatemala’s post-COVID economy.

Currently, there is a waiting list of 41 firms seeking to settle in these fiscally advantageous Guatemalan zones. The industries run the gamut of electronics, food, pharmaceutical, plastics, industrial painting, vehicle, leather, cosmetics, iron, toys, and ceramics.

These and other prospective companies would be a worthy contribution to regional trade. Considering how the pandemic has disrupted global supply chains, there is an unmet demand for nearby goods providers. The special tax regime allows companies in the FTZs to compete with low-cost producers from Asian countries.

How FTZs Can Boost Guatemala’s Economy

In Guatemala, companies located in free trade zones are exempt from corporate taxes for up to 10 years and from some import taxes.

FTZs contribute to employment, investment, and export growth, bringing much-needed dollars into the economy. Increased trade has well-known spillover effects such as quality improvements and innovation, as it forces local companies in other parts of the country to compete.

In these zones, firms can store goods in strategic locations close to ports and pay no extra government fees or duties. They also enjoy the necessary logistics infrastructure and technology to reach foreign markets swiftly.

Uruguay is a striking example in Latin America of what FTZs can achieve. According to AZFA, there are 1,074 firms located in the tiny country’s 11 FTSz.

From 2010 to 2019, Uruguayan goods exports increased from $7.68 billion to $9.12 billion. Last year, exports from FTZs represented 31 percent of total exports, and investment in these areas reached 3 percent of Uruguay’s total annual investment. Further, the average wage in Uruguayan FTZs has more than doubled in the last decade and is higher than in the rest of the economy.

Until 2015, Guatemala also enjoyed similar benefits from its 18 FTZs. But then, in 2016, the government decided to enact the Orwellian-sounding Job Protection Law, which led to the shutdown of over 100 companies and the loss of 5,000 jobs. In 2016, Guatemalan exports dropped by 4.2 percent.

During their heyday, FTZs in Guatemala hosted 311 companies, according to the Guatemalan Exporters Association. Nowadays, there are only 180.

The Economic Freedom of the World Index, conducted by the Canadian think tank Fraser Institute, suggests more FTZs would indeed help Guatemala, but they are not its weakest point on foreign investment.

By contrast, Uruguay ranks 60 on legal system and property rights. Its courts are more independent, impartial, and resilient to political pressure. Even though Uruguay’s economy is overall less free than Guatemala’s due to a larger government and costlier regulations, Uruguayan FTZs have flourished because foreign and local investors know their businesses are safe there.

In Guatemala, however, the opposite is true. The rule of law has eroded in recent years. For instance, the country is facing four international lawsuits from foreign investors who found no recourse in local courts. The latest prominent case is exemplary: a US company is suing Guatemala for $350 million in compensation after it was unable to execute mining projects due to local community opposition forced by conflict groups and supported by NGOs. The police and the courts ignored the firm’s pleas to enforce contracts for years.

Even the highest court of the land, Guatemala’s Constitutional Court (CC), is operating illegally in an attempt to keep socialists on the bench and impose allies in key posts of other branches of government. This has snowballed into a full-blown constitutional crisis and a direct assault on the separation of powers.

CC magistrates have disregarded the law, for instance, by denying transparency on NGOs and impartiality in their own rulings. This naturally trickles down to the lower courts, creating legal uncertainty. The signal sent to foreign observers is that Guatemalan courts, instead of being the guarantors, are the most serious threat to development.

Establishing the rule of law in Guatemala would go hand in hand with boosting FTZ and business in general. Economic opportunities go to waste without a legal system to ensure its fruits.