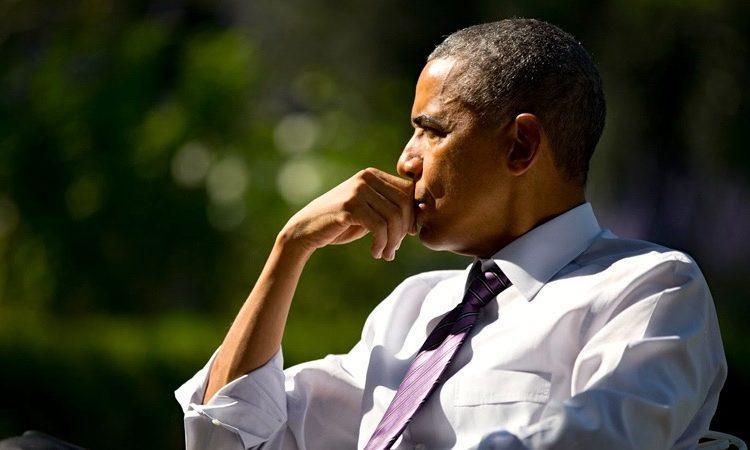 Obama holdovers are undermining President Trump’s efforts for the rule of law in the Americas. (White House)

Former President Barack Obama’s obsession with reaching a nuclear-weapons deal with Iran included delivering US$1.7 billion in cash. Now we know the deal harmed US and Israeli national security and facilitated illegal drugs from Latin America entering the United States.

Politico reported: “To secure a nuclear deal with Iran, the Obama administration derailed an ambitious law enforcement campaign (Project Cassandra) targeting drug trafficking by the Iranian-backed terrorist group Hezbollah.… Project Cassandra’s agents were most alarmed, by far, by the havoc Hezbollah and Iran were wreaking in Latin America.”

As the FARC in Colombia, Hezbollah discovered that instead of collecting from narcotraffickers, they could improve their cash flow and terrorist agenda by replacing them. Representative Robert Pittenger (R-NC) has called for an investigation of Obama’s protection of “Hezbollah terrorists who were funding themselves by trafficking illegal drugs.”

Cassandra task-force agents followed cocaine shipments through Venezuela and Mexico. Considering US domination of the seas and skies, smuggling drugs by land faces a lower risk of interception. Mexico cannot control its criminal cartels, so entering Mexico is tantamount to entering the United States.

Obama policy made Guatemala — with its 595-mile, very porous border with Mexico — the unlocked back door to the United States.

Obama placed successors to the Castro-supported guerrilla from Guatemala’s armed conflict (1960-1996) in their government. They still rule much of rural Guatemala, especially border areas, and persecute legitimate authority. This and state absence promote the flow of illegal migrants and drugs to the United States.

Consistent with deep-state sabotage since Trump’s electoral victory, Obama’s allies have sought to remove Guatemalan President Jimmy Morales to consolidate their gains. They fear Trump will change US policy and work with Morales.

With Robinson’s support, the CICIG commissioner and attorney general illegally presented changes to Guatemala’s constitution and pressured the president and Congress to pass them. If successful, these would have consolidated power in the hands of the leftist-controlled judiciary at the expense of the other branches of government. As with the appointment of the magistrate, Robinson and allies used the UNE party as their congressional vehicle.

Robinson is Trump’s new chargé d’affaires to Venezuela. With no ambassador, he is the top person in the embassy, at ambassador rank, without having undergone Senate confirmation. Having worked closely with Maduro’s allies in Guatemala, Robinson will become his advocate in Washington.

Fox News reported a striking decision to move Guatemala’s Israel embassy to Jerusalem–announced on Christmas Eve by President Morales–that flies directly in the face of Obama’s pro-Hezbollah, anti-Israel policies. More fundamentally it puts Guatemala squarely in the Trump camp, a fact that the State Department should hurry to exploit.

Politico reports that, during the Obama administration, Cassandra task-force agents had “to work around the obstacles presented by the Justice and State Departments and the White House.” Many of the same officials are still there, protecting Obama, his people and themselves.

They need to be rooted out.

Trump tweeted about the Politico story. He should tweet to Robinson and Shannon, “You’re fired.”

As Politico reported, the deep state is real, and America is less safe as a result.