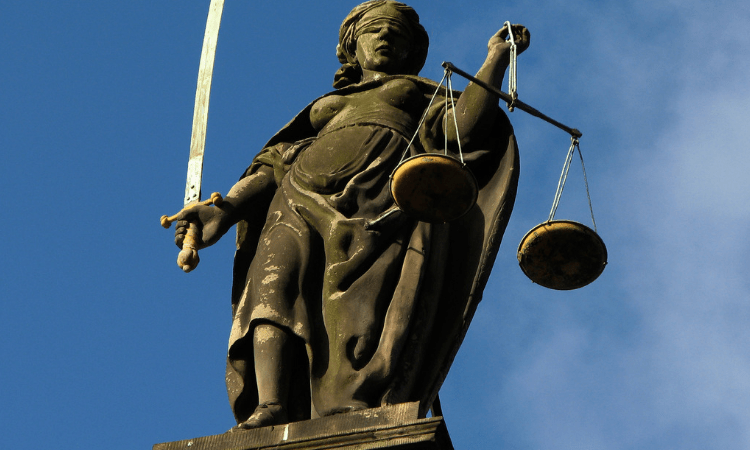 All magistrates on the Supreme Court in Guatemala no longer have standing. Their tenure has expired, yet they remain. This illegal occupation of power is no accident. It is a flagrant ploy to assure socialist judges serve at the direction of rogue magistrates on the Constitutional Court.

CC magistrates—with the final word on the Constitution—prefer to wait for the new Congress. It will contain more socialists because of multifaceted electoral fraud perpetrated by them and the US embassy over the last three years and on election day.

An official commission presents a list of candidates from which Congress chooses Supreme Court and Appeals Court magistrates for the next constitutionally mandated five-year term ending on October 12, 2024. The CC halted the commission after some of their socialist allies were left off the list.

The Obama administration took over the Guatemalan Justice Ministry in 2010 by removing the minister and replacing him with a socialist, Claudia Paz y Paz. After President Barack Obama tasked Vice President Joe Biden with leading Central America policy, the embassy forced political magistrates onto the CC in 2016.

The perverse partnership between the Democratic Party-oriented deep state and Guatemala’s socialists manifested in July with the near derailing of an asylum agreement with the United States. US Ambassador Luis Arreaga and the CC tried with an illegal ruling to kill the asylum agreement. They failed because President Donald Trump is not easily deterred, and he is more powerful than they. Arreaga only withdrew opposition to the asylum agreement as a short-term measure to avoid further scrutiny.

Clearly Arreaga had not informed his superiors of the true, illegal nature of the CC’s July 13 ruling that led to President Jimmy Morales canceling his July 15 visit with Trump. Arreaga’s failure to inform his boss is evidence of his complicity in trying to kill the agreement.

The socialist majority on the CC has issued a series of illegal rulings since the July fiasco. The latest such ruling is so audacious it confirms they feel invulnerable and empowered. The CC has left Guatemala without a legally constituted judiciary since October 13.

Arreaga further confirmed his complicity during Speaker Nancy Pelosi’s August 8 visit to Guatemala with a delegation of congressional Democrats, three days before Guatemala’s presidential runoff. Pelosi did not meet Morales but was photographed at the ambassador’s residence between judges Yassmin Barrios and Erika Aifan. Both have long public histories of ideologically driven illegal rulings depriving defendants of constitutional rights.

Pelosi and Arreaga were in essence encouraging the CC and the corrupt electoral authorities to continue their electoral fraud. They were signaling that the threat of Trump intervening in Guatemala had receded.

Since their close call with Trump, the CC and Arreaga have asserted themselves and are now in control. After stopping the nominating commission, the CC issued an opinion that current Supreme and Appeals Court magistrates can continue in office after their term expired on October 12 until their yet-to-be-named replacements take over.

José Luis González-Dubón, a legal scholar and former constitutional-law professor, told the Impunity Observer, “Constitutionally specified periods are unalterable. Current magistrates are in violation of law and vulnerable to criminal prosecution if they take any official judicial action after their term has expired. The opinion of the CC provides no legal support to them. They’re obligated to know and faithfully execute the laws. The CC ruling interfering with the nominating commission was unconstitutional.”

Morales has taken no action. Only a few members of Congress have taken legal action. Guatemala now has a judicial dictatorship supported by Democrats, the deep state, and corrupt media.

The constitutional crisis comes at a time when narcotrafficking is reaching alarming proportions and US security agencies want to strengthen Guatemala’s army. US officials know only a military force can counter narcotraffickers. However, this strategy is at odds with the judiciary and the deep-state because the protection they provide their socialist allies helps narcotrafficking.

Trump should override his non-interventionist instincts and take a proactive role to help Guatemala properly apply its laws. He should at least control his embassy, which for almost three years has continuously undermined him. The rule of law, which fosters economic development, is the only way to reduce the flow of illegal migrants and drugs.