The Deep-State Swamp Has Submerged Guatemala
Skip to content 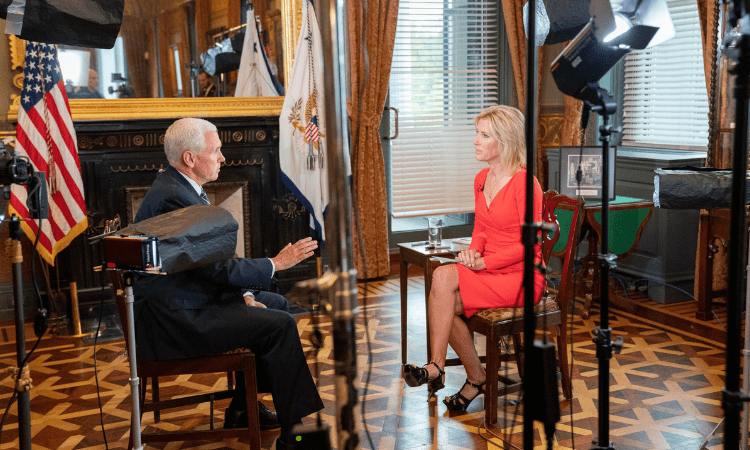 In an exclusive interview with Vice President Mike Pence, Laura Ingraham asked about career diplomats collaborating with Democrats against the orders of the secretary of state: “What can be done about … this permanent resistance trying to undo an election?” Pence replied, “President Trump said we were going to drain the swamp… The swamp has been caught up in the State Department bureaucracy… We are going to fight it with the truth.”

Regarding Ukraine and the unofficial impeachment inquiry, Democrats and their media and deep-state allies act as if they have a foreign-policy mandate and can overrule the duly elected president. There is no better example of this than Guatemala, where they have illegally intervened in that country’s internal affairs to impose socialism on a US ally.

Even before Trump’s inauguration, the US embassy in Guatemala, led by former Ambassador Todd Robinson, stated to the press: “Nothing will change.” Indeed, nothing changed. Robinson continued Barack Obama’s and Joe Biden’s policy unabated with great harm to Guatemala and the United States.

The Obama administration supported the successors to the Fidel Castro-supported guerrillas from Guatemala’s armed conflict (1960-1996) and their socialist allies. This support fostered lawlessness, particularly in the country’s rural areas, and made the border with Mexico even more porous.

Robinson threatened leaders of Guatemala’s congress with visa cancellations and criminal proceedings if they did not appoint his socialist allies to the Constitutional Court (CC), Guatemala’s last word on judicial matters. Robinson’s excesses even provoked criticism from the papal nuncio, the Vatican ambassador and dean of the diplomatic corp.

Robinson’s threats carried weight because he effectively controlled the UN Commission Against Impunity in Guatemala. The CICIG had jailed conservative political opponents without evidence and in violation of the law and Guatemala’s constitution. Biden visited Guatemala three times in 12 months to assure the CICIG’s continuation, which he tied to US aid.

Sound familiar? Biden of course bragged about doing the same in Ukraine.

Once extended, Robinson used the CICIG to assure continued control over Guatemala’s attorney general and then the CC. The Robinson court perfected the Obama-Biden policy of protecting collectivist radicals from prosecution and persecuting legitimate authorities for trying to apply the law.

Trump appointed Luis Arreaga to succeed Robinson when his normal rotation became due. Arreaga took up where Robinson left off. He quickly sided with the CICIG and attempted to remove President Jimmy Morales from office. Morales had defeated Robinson’s socialist candidate, and the left in Guatemala, unable to win at the ballot box, tried to undo an election.

Does that sound familiar too?

The left in Guatemala despises Morales. He is a conservative and not a collectivist. He also would not kowtow to the UN elites so revered by US ambassadors here. Guatemala, for example, was one of only nine countries that supported the US moving its embassy in Israel to Jerusalem, and Guatemala became the only other country to do the same.

Nancy Pelosi led a delegation of Democrats to Guatemala three days before its August 11 presidential election runoff to succeed Morales who is term limited. Pelosi’s visit supported the socialist electoral fraud and opposed Trump’s asylum agreement. While she did not meet Morales, Pelosi met with socialist leaders at Arreaga’s residence. She was photographed between two judges who have a record of violating defendants’ rights for the embassy’s socialist agenda.

Fortunately, the socialist was defeated at the ballot box.

Guatemala’s 595-mile border with Mexico is the only southern land route for human and narcotics smugglers to the United States. The negligible state presence in the border areas, resulting from the Democrat/deep-State Department policy of imposing socialism, promotes the free flow of illicit movement so harmful to Americans and their neighbors.

As the vice president told Laura Ingraham, the truth is catching up to the deep state.